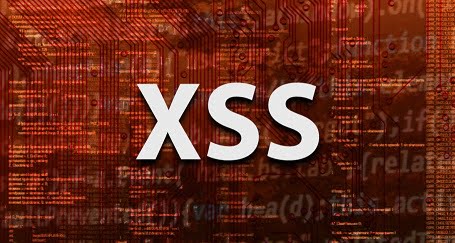 A7:2017-Cross-Site Scripting – or you can call it XSS – is one of the most popular and well-known attack techniques in OWASP Top 10 Application Security Risks – 2017. Anyone who knows the basic of HTML and JavaScript can use XSS to recognize and attack vulnerable sites.

So what is Cross Site Scripting? How does it work? How to know if a website is vulnerable to be exploited by XSS? and to know more about the type of XSS attack at different levels and how to prevent your site from the XSS attack.

Watch this video tutorial — a video from MEU SOLUTIONS, if you want to learn about XSS (Cross Site Scripting) exploit, It’s more dangerous than you think. You will also learn how to prevent this attack. Remember to Like, Comment and Subscribe if you enjoyed the video! Also, share if you know someone who would also like this video! 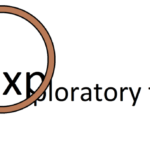 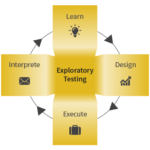 Exploratory Testing vs. Traditional Testing: An Experiment for Measuring The Efficiency 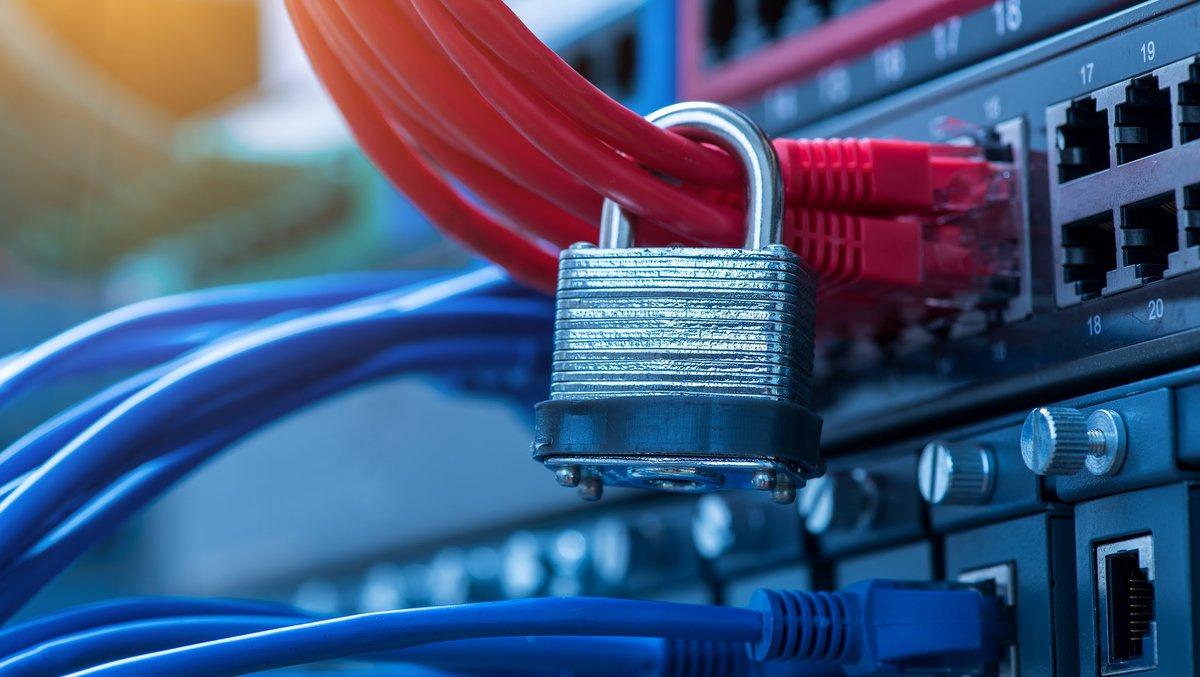 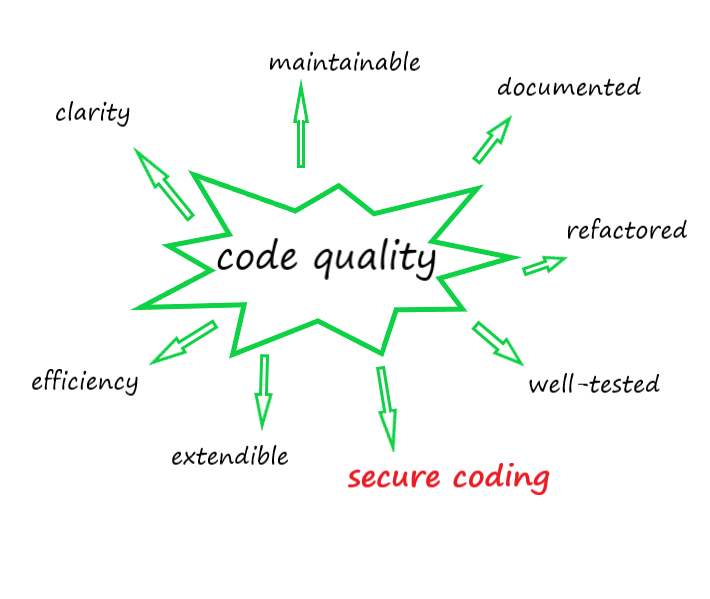 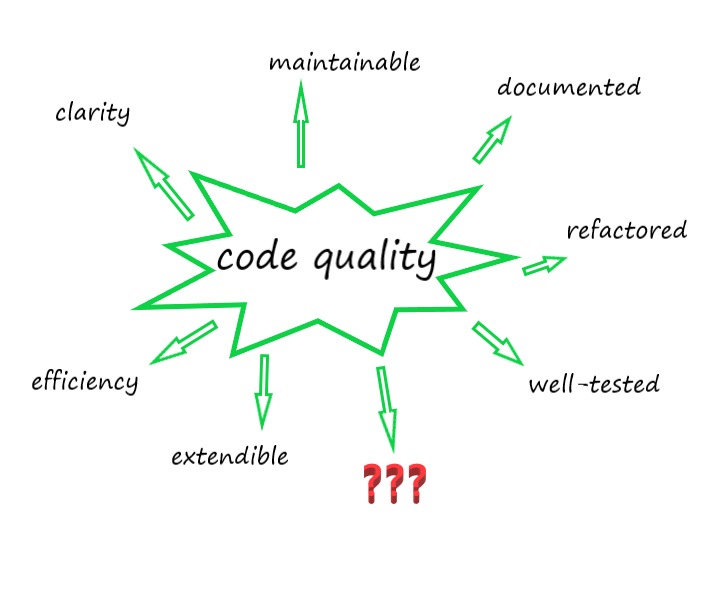