Exploratory Testing vs. Traditional Testing: An Experiment for Measuring The Efficiency

The results show that the Exploratory Testing has good effectiveness and higher efficiency than the Test Case-based Testing, measured in the number of bugs found, various types of bugs as well. Additionally, the testers who joined the sessions saw benefits in especially in the debriefing session, in that they can discuss and learn and understand the application under test more. 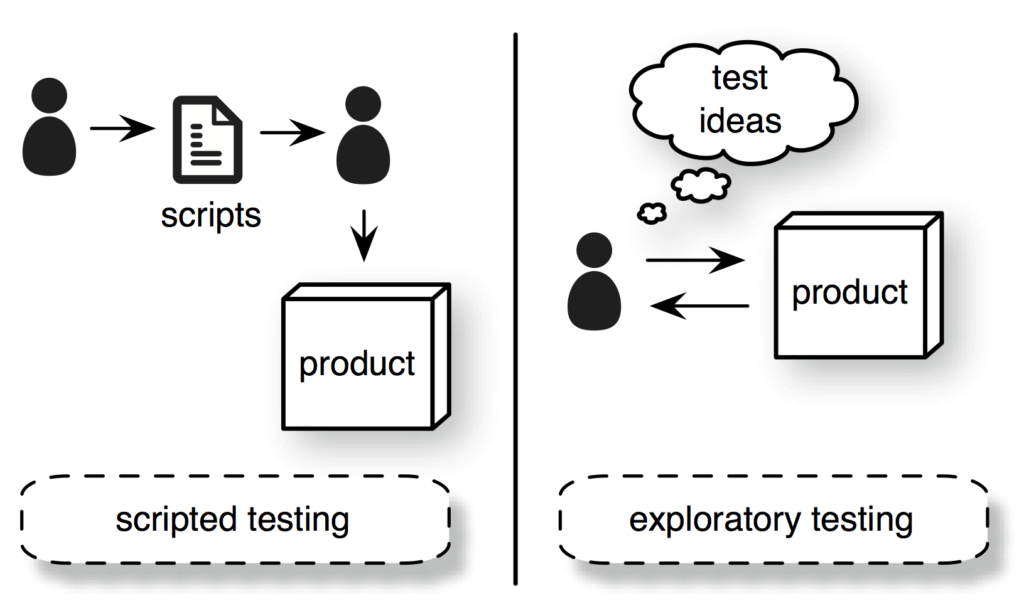 Traditional Testing (Test Case-based Testing) is shaped based on a simple model where almost every test case developed beforehand covering all possibilities which are identified from upfront requirements, specifications, designs. After all those test cases are baselined, they are executed many times later. Testers in this practice run their tests (execute test cases) and look for the same outcome each time. Opposite this approach, Context-Driven is a combination of skills, technique, documentation that depends on specific situations. Testing is a solution to given problems. It must be suitable to the context of the project, and therefore testing is a human activity that requires a great deal of skill to do well (from “context-driven-testing.com”)

Context-driven testing promotes critical & creative thinking process on the application under test at the particular period with a specific context. By this nature, performing the Exploratory Testing (an instance of Context-Driven Testing) is somewhat different from conventional one. It requires exploratory testers to build test models, use them with all skills, heuristics, oracles, practices to explore, reasoning and evaluating and finding hidden things from what they test. With this approach, all tests are designed, executed, reported in parallel from rapid learning.

Considering the claims stated above about the test effectiveness and efficiency, we decided to experiment to answer the questions:

In the next section is structured as follows. Part III we introduce the team and project background. The results are described in Part IV. In the last Part V, we present the conclusions.

The experiment was carried out at MEU, where there are six testers joined in two teams. Each team performed manual functional testing on HR System (built & customized from an open source),

The testing is planned with 3 phases:

In the Test Case Development phase, each tester designed and developed test cases in Excel file, and they had to complete the test case development within three days given. The source document for the test case design was the User’s Guide which was available online on the website of the software.

All of these phases were executed in sequence, and each phase took three days for its execution. For Test Case Based Testing, the goals and expected results are boiled down into a series of testing steps that the testers have to take. A tester needs to read the overall goal defined in the scenario, ensures that any qualifying conditions for that action are met, the proceeds the next steps. While exploratory testing, in session-based form, allows testers to be method actors. They get in the heads of a user for each session. A session is structured as follows:

At MeU Solutions, we were using One2Explore to perform exploratory testing. With One2Explore capabilities, the exploratory testing was more effective (kept track all software behaviors that associate with its status and relevant data). It helped us to structure, plan, track, report and debrief the session in a picture to ensure the goal covered. One2Explore was integrated with One2Test (Testing Dashboard) and JIRA to convey the quality messages to key stakeholders (The quality info such as bugs per features, bug per charters, numbers of charters (executed, planned, blocked), bugs trend chart, … were visualized into a dashboard which helped us to make decisions on product quality.

In this section, we present the collected data and the results of the experiment based on our analysis of the data.

The overall number of found defects in the experiment as the table below. In addition to this, there are two invalid and one duplicate defects found by both teams. They were neglected to keep the data simple and easy to show on the charts.

The defects categorized based on their severities. The quality of the defects was labeled either as;

Additionally, the data is viewed with the defects category that based on their approaches. From the table below, we can see that there are no radical differences in the number of defects with different Functionality types. Exploratory Testing found 100% more Performance and reliability defects, 100% more Security defects, and 100% more Enhancement than Test Case Based Testing.

In summary, during the experiment, we observed that:

Without a doubt, exploratory testing brings out the creative side in the testers and is extremely useful in improving the quality of the product. As the goal of the article was to compare the cost efficiency of Traditional Testing – test case based testing compared to Exploratory testing, the experiments attempted to point out the complexity of the test cases required to find relevant bugs; the numerous potential variables of the test cases to be taken into account. The time spent on testing and writing the test cases combined with test case complexity was used as a measurement to point out potential differences in effectiveness. Higher complexity and details were expected to lead to increased time consumption, which would convert into higher software testing costs. 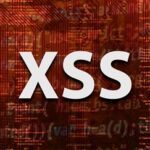 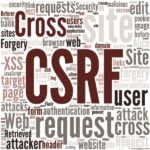 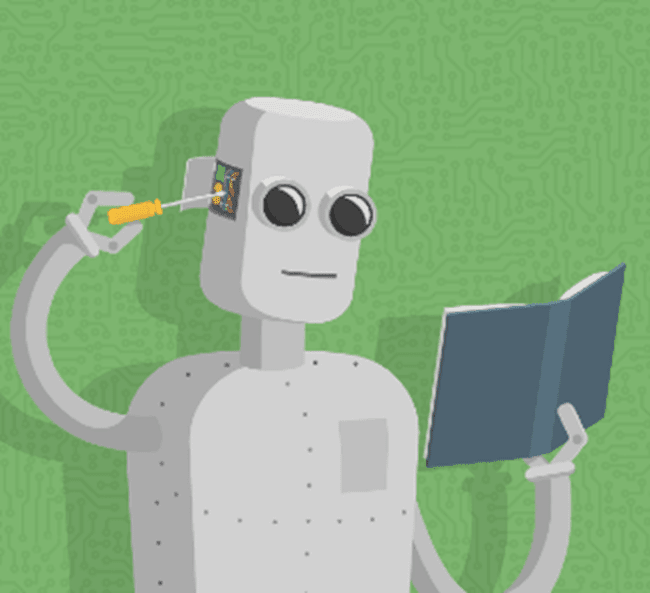