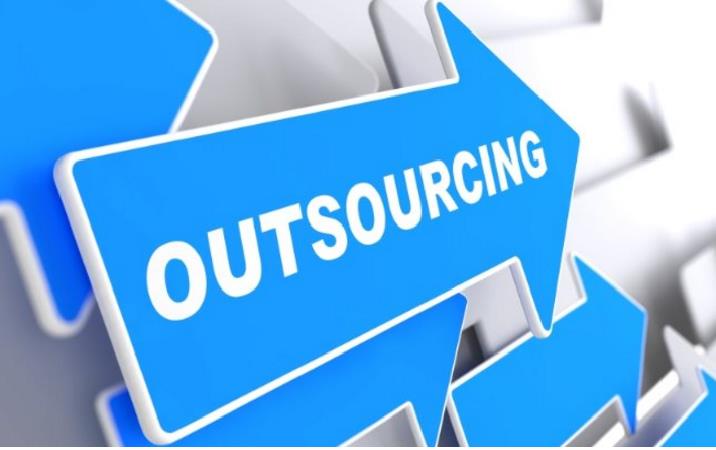 This is the highest ever spot Vietnam has achieved in the index, which is now in its eighth edition. It also marks Vietnam’s return to the top ten list for the first time since 2013.

According to A.T. Kearney, Vietnam’s position in this year’s index reflects its growing popularity for Business Process Outsourcing (BPO). The BPO industry earned US$2 billion in 2015 and has annually grown by 20-25% in the past decade.

An abundance of young people fluent in English and low-cost labor have made Vietnam an increasingly attractive outsourcing destination in Asia, said Soon Ghee Chua, partner and head of Southeast Asia at A.T. Kearney.

This year, Asian countries continue to dominate the index as India, China and Malaysia respectively held on to the first three places while Indonesia came fourth and the Philippines seventh. However, Thailand fell two places to eighth.

Last year, Vietnam took top spot in the BPO Index of Cushman & Wakefield. Japan is Vietnam’s key customer in the BPO industry, so the sector’s growth will depend partly on the strength of the Japanese economy. New Zealand is fast becoming a top client as well.

However, the sector is facing challenges from technological advancements. Automation is being adopted at different levels and at a different pace for various BPO functions. A.T. Kearney’s analysis indicates that new technologies will most likely replace many finance and accounting jobs in the next five years while customer service, sales, and human resources technologies have a lower automation likelihood.

With the advancements in automation, many of the low-skilled and repetitive jobs in the BPO industry could be made redundant. Meanwhile, automation is expected to replace some jobs, help manage more sophisticated technologies and help workers earn higher salaries. However, these roles require highly skilled workers, so Vietnam should continuously provide new skills to the workforce employed in the sector, Soon Ghee Chua noted.

In addition, Vietnam was among the six leading destinations for technology transfer in the Asia-Pacific region in 2016, according to a report of U.S. research and advisory firm Gartner.

A.T. Kearney is a leading global management consulting firm with offices in more than 40 countries in the world supporting the operation of enterprises, governments and organizations. 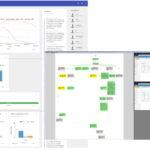 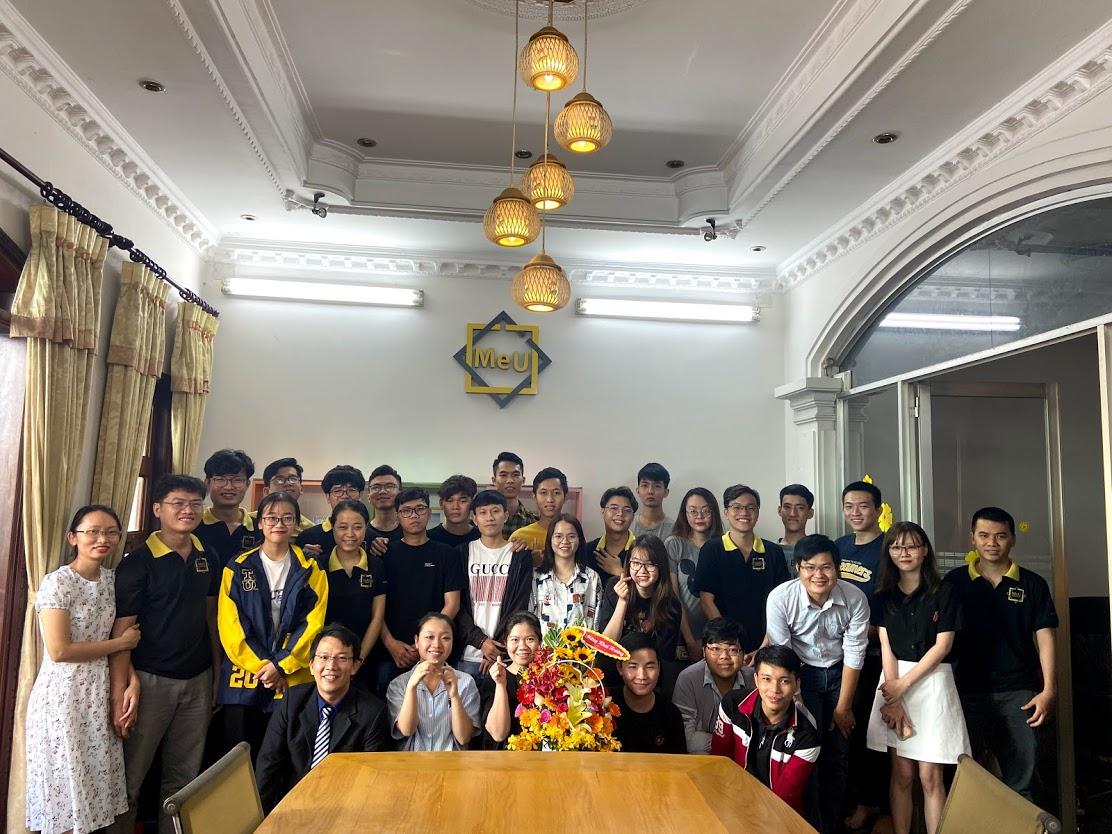 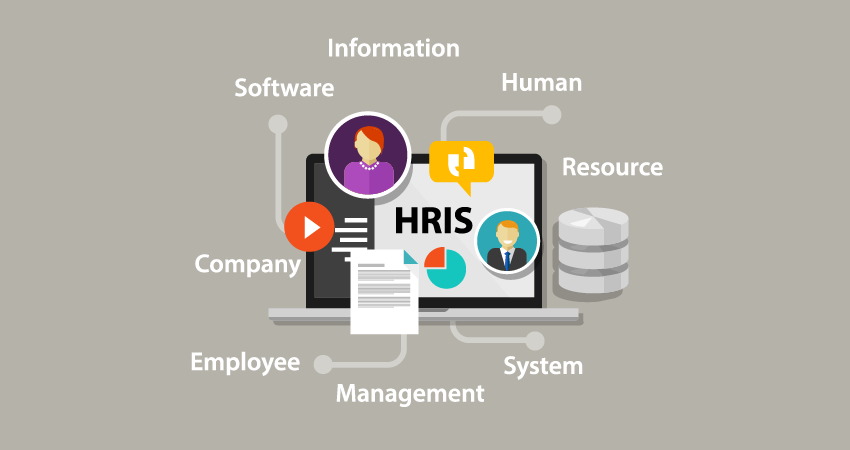 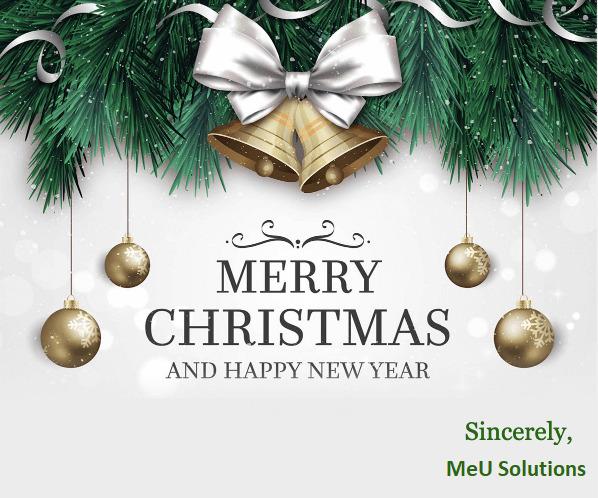 We wish you Happy Holidays and all the best in the coming year 2021!